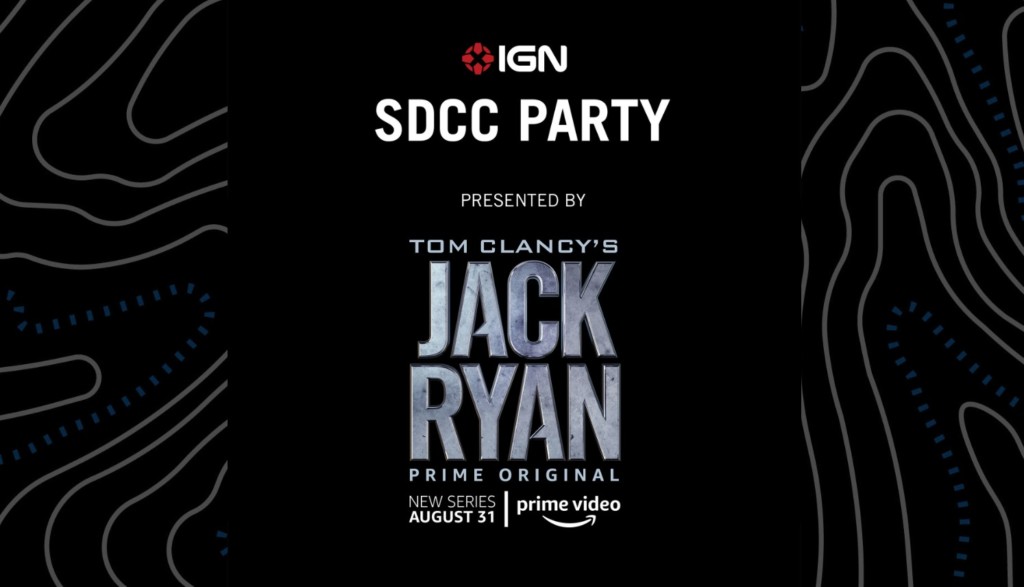 Bionic Buzz® got to attend the IGN SDCC After Party presented by Tom Clancy’s Jack Ryan It was a private event for invited guests only and was at the the Andaz in downtown San Diego. The party featured some breath taking views of down San Diego, food, open bar, photo ops, DJ & good times. There was an area that was set up to look just like the set of Tom Clancy’s Jack Ryan. A new series exclusive to Amazon starring John Krasinksi (The Office & A Quiet Place) as Jack Ryan. Arriving on August 31st to Amazon & Amazon Prime. Check out some of our photos from the party. By @SteveSievers