Sunday Times Best-Selling Novel to be Adapted for Premium Television

“Dolan crafts sharp commentary on the intersection of longing, class and power” – Time

In a highly competitive situation, Black Bear Pictures has optioned the rights to Naoise Dolan’s debut novel Exciting Times ahead of its U.S. release on June 2, 2020. Following a hugely successful release in the UK and Ireland in April, where it debuted on the Sunday Times Best-Sellers List, the novel has received rave reviews and blanket praise for Irish writer Dolan as one of the most unique and exciting voices in literature today, with Exciting Times being cited by many critics as their book of the summer. Dryly funny and heartbreakingly raw, Exciting Times is thrillingly attuned to the great freedoms and greater uncertainties of modern love.

Black Bear’s President & CEO Schwarzman said: “We immediately fell in love with Naoise’s honest, wry, and intelligent prose, and her ability to depict remarkably complex yet utterly relatable characters. We believe Naoise is an extraordinary voice, with a huge future ahead of her, and Black Bear is honored to play a part in bringing her rich material to life.”

Naoise Dolan said: “I think my love of dialogue is clear from the book, so I’m thrilled to partner with Black Bear to bring the characters to a TV audience, and even more so to be involved as an executive producer. Black Bear is discerning, independent-minded, and very engaged with the novel, so it will be a privilege to work together on this project.”

In stylish, uncluttered prose, Dolan dissects the personal and financial transactions that make up a life-and announces herself as a singular new voice.  Soon to be published in the U.S. by Ecco (HarperCollins), Exciting Times is one of the most hotly anticipated releases of the summer and follows the liaisons of Ava, newly arrived in Hong Kong from Dublin, who spends her days teaching English to rich children. Julian is a banker. A banker who likes to spend money on Ava, to have sex and discuss fluctuating currencies with her. But when she asks whether he loves her, he cannot say more than ‘I like you a great deal’. Enter Edith, a lawyer. Refreshingly enthusiastic and unapologetically earnest, Edith takes Ava to the theatre when Julian leaves Hong Kong for work. Quickly, she becomes something Ava looks forward to. And then Julian writes to tell Ava he is coming back to Hong Kong… Should Ava return to the easy compatibility of her life with Julian or take a leap into the unknown with Edith?

Dubbed one of the most hotly-tipped debut authors of 2020, Dolan studied English Literature at Trinity College Dublin and Oxford University. Critics have compared Dolan toliterary sensation Sally Rooney, the author of the celebrated best-selling novel Normal People. An excerpt of Dolan’s debut novel was first published in Irish literary magazine The Singing Fly, where Sally Rooney served as editor at the time.

The deal was brokered by Nicky Lund of David Higham Associates, on behalf of Dolan.

Black Bear Pictures is a boutique media company that develops, produces and finances original and engaging content for film and television. Since its 2011 launch, Black Bear’s slate has grossed over $350,000,000 worldwide, been nominated for thirteen Academy Awards, nine Golden Globes, ten BAFTAs, and premiered at such prestigious festivals as Cannes, Sundance, Venice, Telluride, Toronto, New York, and London. Black Bear’s library includes such films as The Imitation Game, Mudbound, All Is Lost, Suburbicon and Ben Is Back. Upcoming films include Dave Franco’s directorial debut The Rental to be released on July 24th, J Blakeson’s thriller I Care A Lot, starring Rosamund Pike, Peter Dinklage, Eiza Gonzalez, and Dianne Wiest, and Heidi Ewing’s I Carry You With Me, which won the Audience Award and Innovator Award in the Next section of this year’s Sundance Film Festival.  In addition, Black Bear owns Elevation Pictures Corp, the leading independent film and TV distribution company in Canada. 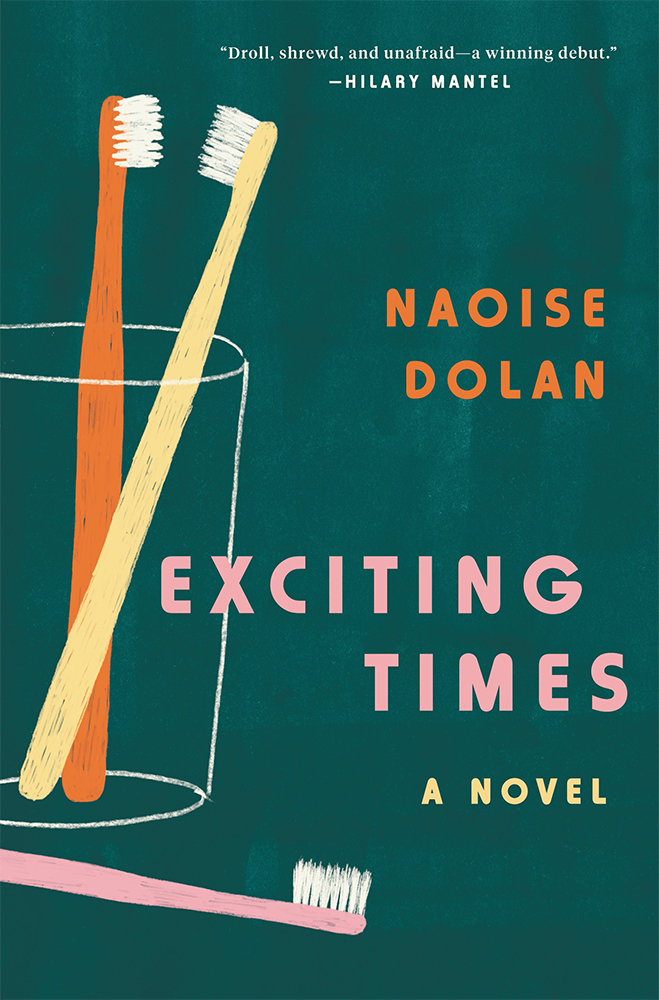 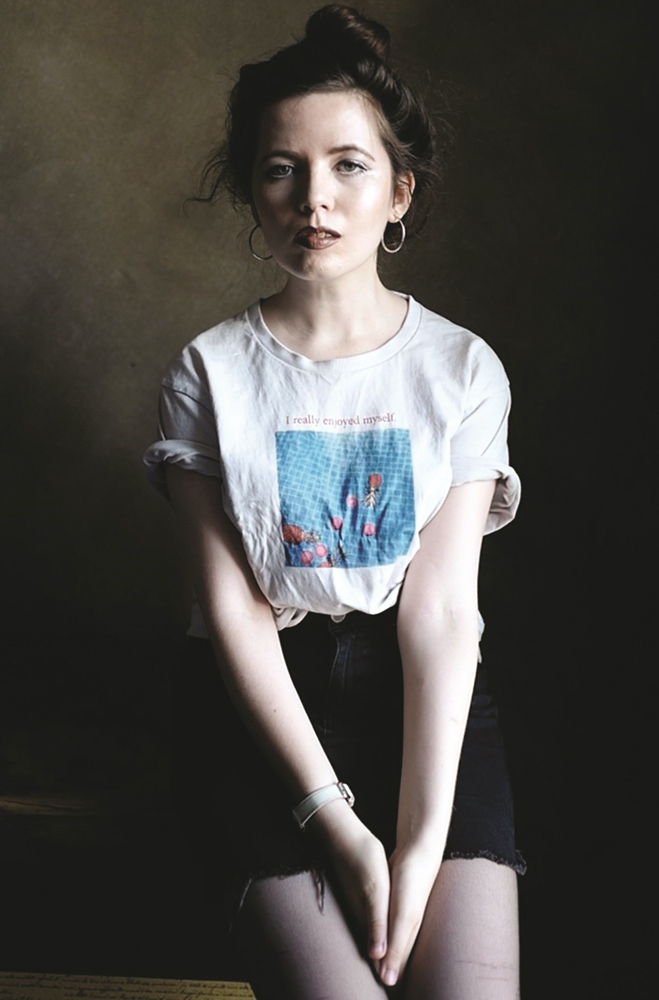