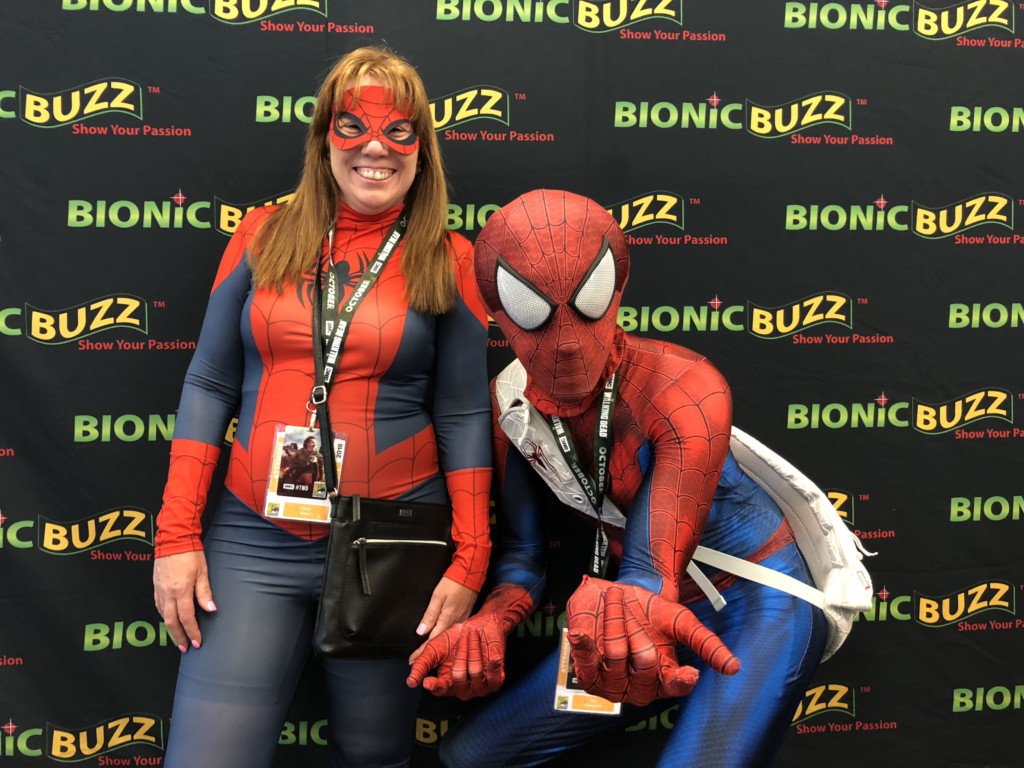 Bionic Buzz® got to help Digital LA put on their 10th annual Comic Con after party. The event took place at Origin Code Academy in downtown San Diego. It featured breath taking views of downtown, including right into Petco Park baseball stadium. We had our step N repeat up and took photos of cosplayers at it along with interviews. We got to interview Dilip Mistry who told us about his comic book Battleground-K. The first ever Mahabharata inspired Super hero series. Interview with celebrity guest Kobi Frumer, who stars in Netflix’s The Punisher & Nickelodeon’s Nella the Princess Knight. By @SteveSievers