Bionic Buzz® got to cover IndieCade Los Angeles 2018 which took place at the Santa Monica College Center for Media & Design. IndieCade is the premiere gathering of independent gamemakers from around the globe.

At the event we stopped by Arvore‘s booth to learn about their VR game Pixel Ripped 1989 from creator Ana Ribeiero (who cosplays as her video game character Dot). Its a game within a game, Pixel Ripped is original, fun and packed full of surprises that will keep you guessing along the way. From the floor of 1970’s living room where you will be playing the first home gaming console, all the way up to the turn of the millennium. You’ll be treated to 2D sprites of the 70s to the bright and colourful 3D graphics of the 90s, Pixel Ripped truly is a nostalgic and mad trip down memory lane. By @SteveSievers 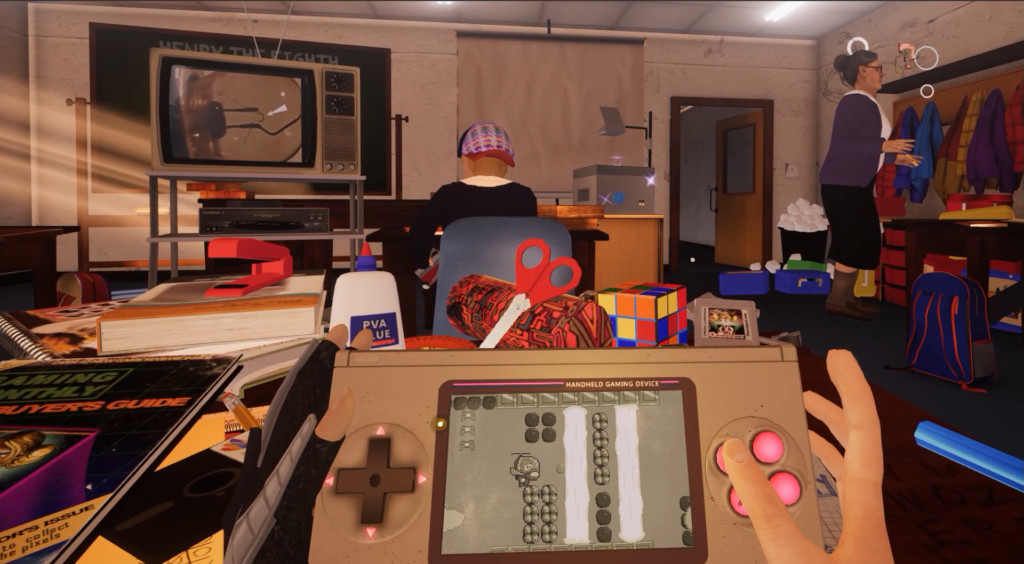 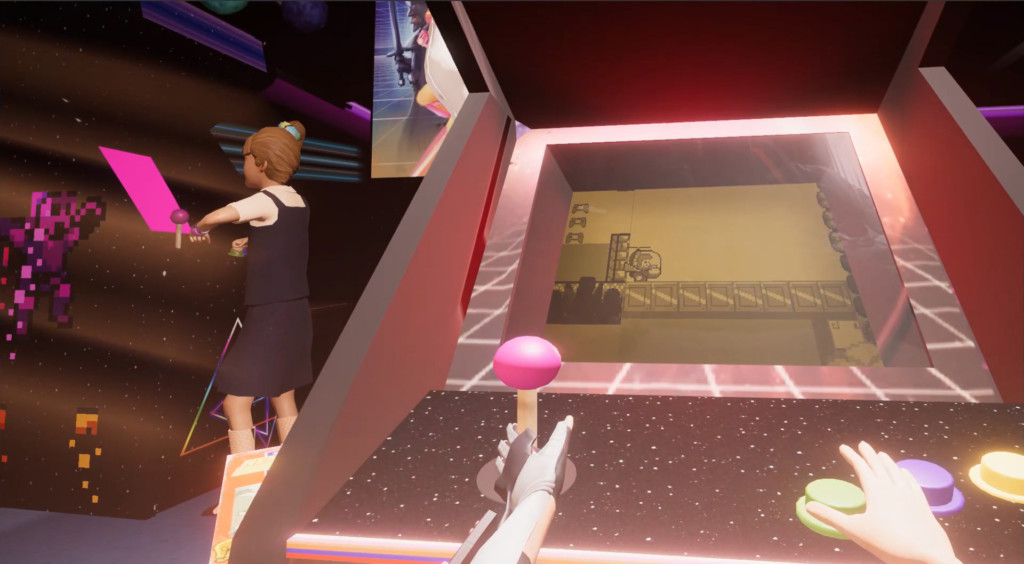