Bionic Buzz was in attendance with tons of other passionate Disney & Marvel fans for the Galactic Premiere Party at Disney California Adventure last night. Where we were some of the first people to ride the new Guardians of the Galaxy Ride Mission Breakout. At the premiere party there was a panel that showed a ton of behind the scenes of the ride. Plenty of behind the scenes photos, videos, & audio out takes from the cast.

The videos are raw footage shoot on iPhone 7s plus. Below are plenty of photos from the panel. This panel that is up there with D23 Expo or San Diego Comic Con style panels. If you are passionate Disney ride or Marvel fan you will love every second of the panel. They spill a lot of secrets not only on the ride but while waiting in line. Even explain the audio you hear when you are outside in the garden area of the ride. The ride itself is amazing! Six different experience you can have on it, depends on what song you get on it. See the full song list below. By @SteveSievers 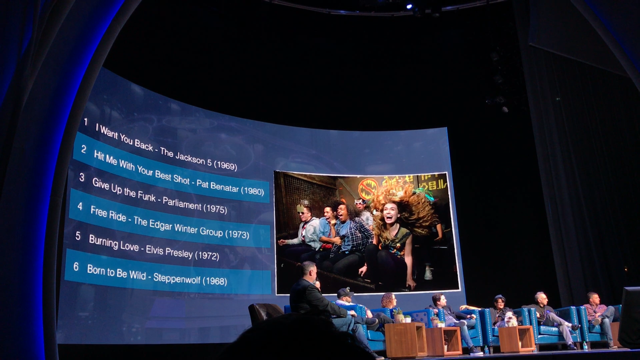 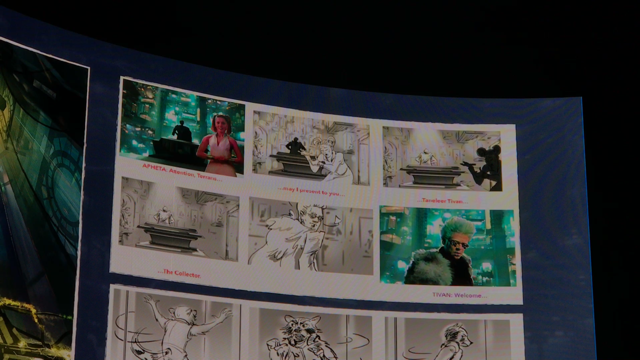 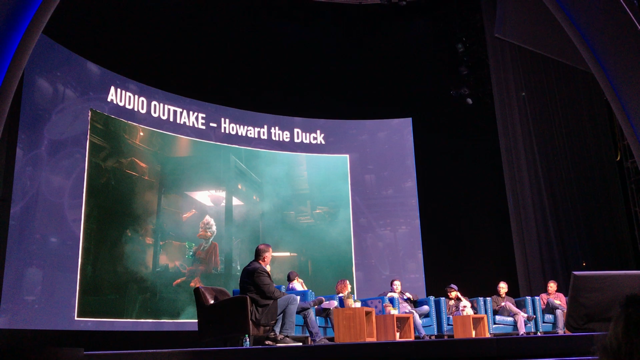 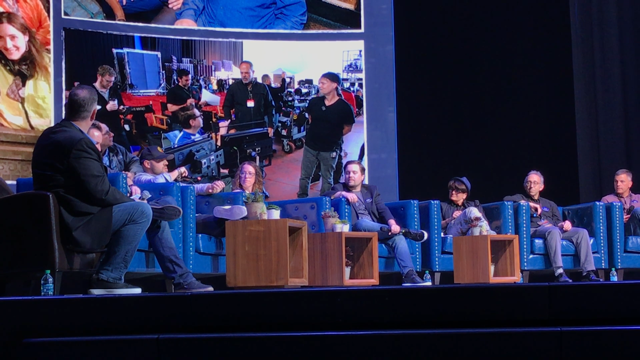