SARIA, directed by Bryan Buckley (Oscar® nominated short film ASAD, THE BRONZE, THE PIRATES OF SOMALIA), has been nominated for Best Live Action Short at the 92nd Academy Awards®.

Based on true events, SARIA follows two inseparable orphaned sisters, Saria and Ximena, who fight against the daily abuse and unimaginable hardship at the Virgen de La Asuncion Safe Home in Guatemala when a tragic fire claims the lives of 41 orphaned girls.

Rather than using traditional child actors to play the roles of the orphans Buckley opted to reach out to orphanages throughout Mexico to participate in the film. Ultimately selecting Ministerios De Amor Orphanage in Mexico City to work with in partnership. Buckley felt that these children, if given an opportunity, could shine. Both lead actresses, Estefania Tellez (Saria) and Gabriela Ramirez (Ximena) worked together to get their parts in the film. 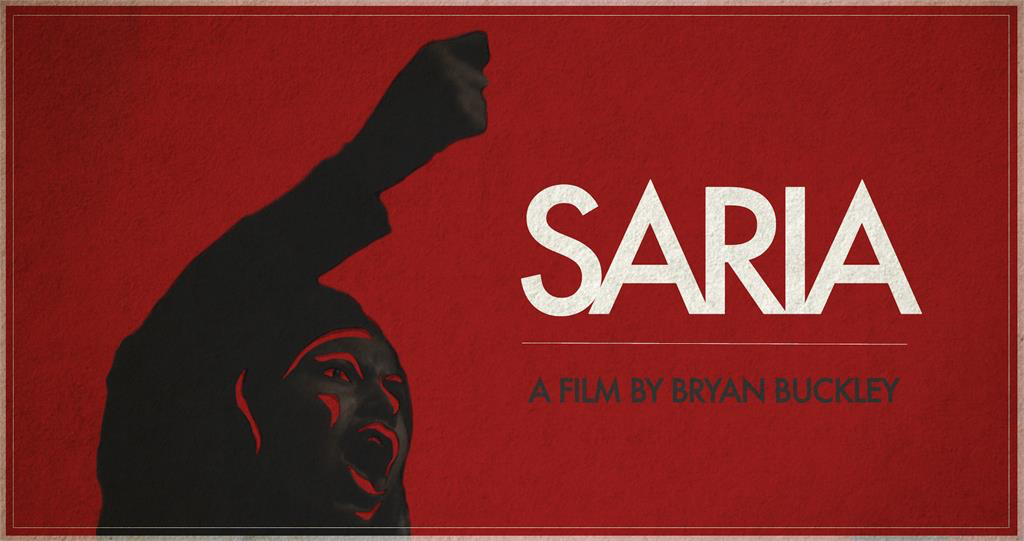 IN THEATERS STARTING JANUARY 31ST AS PART OF SHORTSTV

About the film SARIA
SARIA explores the unimaginable hardships that faced young female orphans at the Virgen de La Asuncion Safe Home in Guatemala, leading up to the tragic fire which claimed 41 of their lives in 2017.

We follow the story of two inseparable orphaned sisters – Saria 12, and her sister Ximena 14, as they fight against mounting daily physical abuse at the very institution designed to protect them. In the sisters’ desperation for survival, they devise a daring plan of escape for all the orphans to find freedom in America.

About Director Bryan Buckley
The New York Times has dubbed Oscar nominee Bryan Buckley the “King of the Super Bowl,” having directed over 60 commercials for the big game since 2000. A 2010 Adweek Readers Poll named Buckley the Commercial Director of the Decade – he was also named one of the 50 best Creative Minds in the last 25 years by Creativity Magazine.

Buckley is an esteemed recipient of the DGA award, multiple Emmys, and over 50 Cannes Lions, most recently the 2019 Grand Prix for work for his work on March for Our Lives “Generation Lockdown,” done in support of the S.42 Background Check Expansion Act. Buckley also took the Titanium Lion and a Grand Clio for his Microsoft “Changing the Game” work showcasing Xbox’s new adaptive controller, the first ever system designed to be inclusive of handicapped gamers. Buckley’s production company, Hungry Man, of which he’s a founding partner, was rated #2 in the world last year at Cannes. It is the only commercial production company to be rated in the top ten for ten years in a row.

In 2012, Buckley wrote and directed the short film ASAD, which screened at over 50 film festivals worldwide and took top honors at the Tribeca Film Festival before receiving an Academy Award nomination for “Best Short Film” in 2013. He immediately followed up this success with two feature films, the 2015 Sundance  Film Festival opener, THE BRONZE – co- written and starring Melissa Rauch – and the feature film THE PIRATES OF SOMALIA which had its world premiere at the 2017 Tribeca Film Festival. Written and directed by Buckley, Pirates is an adaptation of The New York Times Best Seller of the same name by Jay Bahadur, and stars Evan Peters, Al Pacino, Barkhad Abdi, and Melanie Griffith.