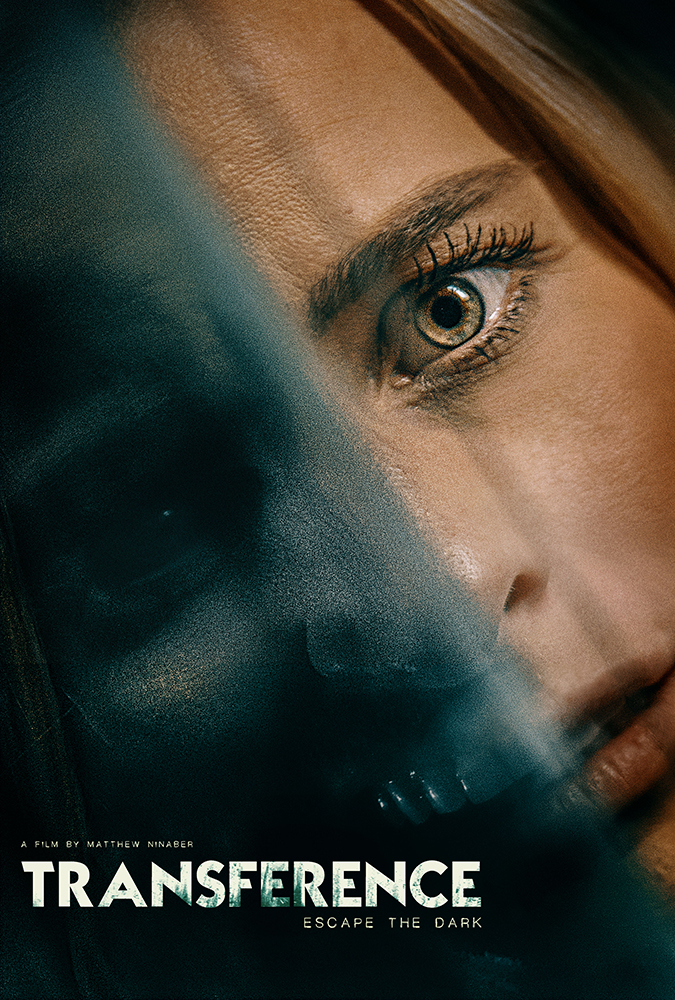 Hunted by an unstoppable secret agent, a brother must hide his twin sister and her supernatural abilities so that she does not fall prey to becoming an experiment in a classified government program.

SYNOPSIS: A twelve-year-old boy, Joshua, is charged with the protection of his twin sister when their father passes, but she possesses a special ability and his greatest challenge will not be keeping her safe but keeping her hidden. Twenty years later, Joshua is struggling to cope with the events of his childhood and the choices he has made since. Out of desperation, he places Emma in a psychiatric compound against her will. Joshua is driven to the world of underground crime to maintain their secret. But he cannot earn enough to hide their past and someone has followed their trail of destruction. When a sinister visitor attempts to remove Emma from his care, Joshua comes to the most important realization he can make for himself, his sister, and the world.

Epic Pictures Group has been producing feature films since 2008 with focus on filmmakers’ vision driven projects, shaping them from script to launch. Because of its focus on people first, Epic Pictures productions vary widely in budget, genre and locations.

Epic Pictures has been supporting filmmakers around the world, helping to shape and bring them to the global market.

Many cult hits including the TURBO KID, TALES OF HALLOWEEN, THE MAN WHO KILLED HITLER AND THEN THE BIGFOOT. Currently Epic Pictures has an extensive slate of films that it is financing and producing including the feminist thriller LUCKY, sci-fi titles SEA FEVER and THE WINTER LAKE and the thriller THE BALLAD OF AUDREY EARNSHAW.