Another Day’s Armor Premiere Video for Single “Underneath”

Another Day’s Armor Premiere Video for Single “Underneath”

Another Day’s Armor have premiered their official music video for their single “Underneath.”

“We wanted to go with a different approach for this song and music video. In a time where their is such an overflow of music and content being released the last thing we wanted to do is be predictable with our new product. The video is dark and maniacal but also depressing in a way due to the main character not knowing how to express his affection in a normal way” says Daemien Drake, vocalist of the band. 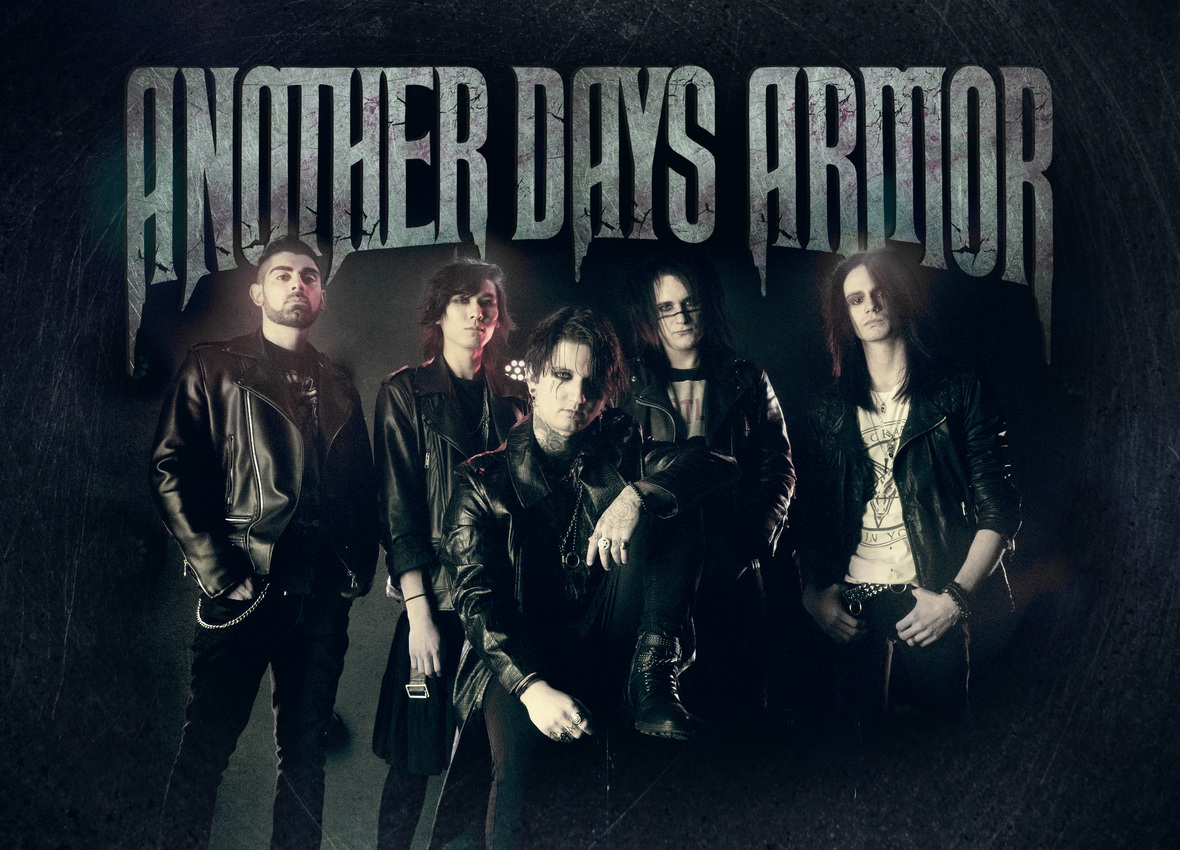 Another Day’s Armor out of New York is a heavy band with metal roots and musicianship that could just as easily be at home in an arena as they would be in a rock club. The band started to create a buzz for themselves with their debut singles “Reflections” and “Simple As Sin.” The band’s latest EP Phoenix, released on January 11, 2019.

Coming up in a time where very few bands put any emphasis into their image and persona, ADA pride themselves on standing out from the crowd both visually, and musically.

With an image reminiscent of a time where rock was on top of the music world, Another Day’s Armor refuses to be just another “faceless” band, wanting their fans to feel connected to every member.