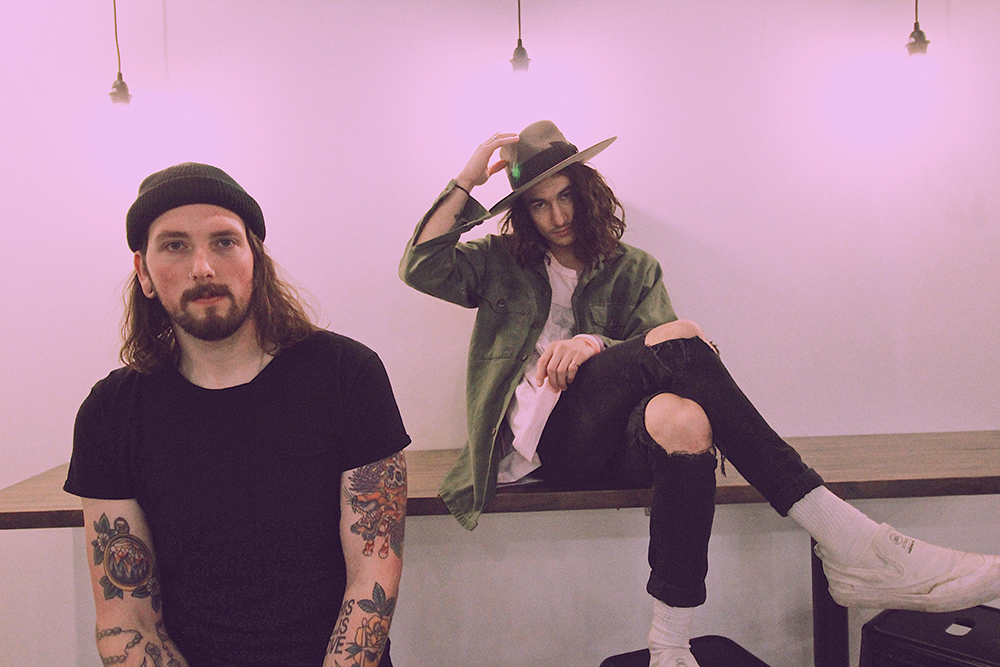 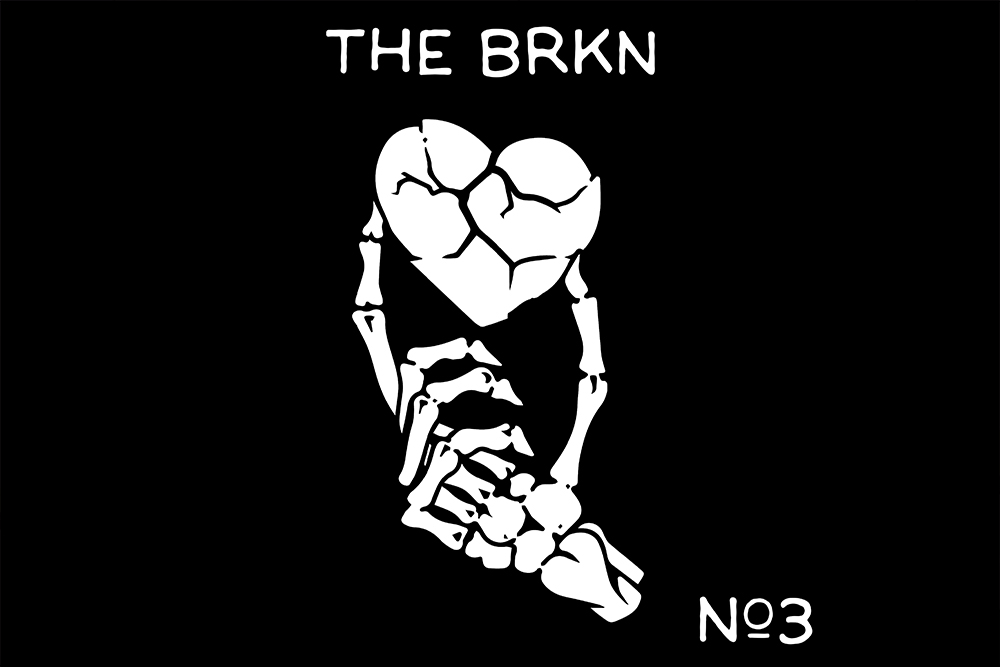 Scars bond us. Trials and tribulations not only make us stronger, but they also bring us together. THE BRKN unite listeners through a primal and powerful punked-up take on rock ‘n’ roll meant to be chanted loudly. Touted by everyone from Brave Words to Highwire Daze upon arrival in 2019, the Colorado band tap into universal feelings on their independent debut EP, No. 3. Bionic Buzz got to interview Jacob Cade from band THE BRKN.

Jacob here at Bionic Buzz we are all about people’s passions. Where did you passion for music come from? Was it a certain album or live performance that inspired it? Or was something natural for you as a child?

Most of it comes from a natural love for performance that I’ve had since I was a child. However, it was amplified greatly by two things… Michael Jackson’s ‘Billie Jean’ performance for Motown when he did the first moon walk and Led Zeppelin’s ‘Song Remains the Same’ concert movie.

Tell us how you formed your pop-punk band The BRKN. How did you come up with the name and find other musicians that matched your passion for music?

Honestly I found them all playing at a church called Crossroads. We all figured we liked the same music so why not start a band and see where it goes. At the time I had a few songs written and a name for a band I had dreamt up so there it was. The name is  basically a homage to the fact that humans are all broken in some way. Destroyed and put back together by something that happens to them in their lifetime. But would it not be for this brokenness we would not have the chance to put ourselves back together and become who we were meant to be.

How is the music scene in Denver, CO?

The music scene is awesome. Lots of places to play and lots of bands/musicians to go around. I love to play shows here, the crowds rule

You just released the EP “No.3” back on March 6th. Tell us about the writing & recording process.

Yes! It was an interesting one. Basically the whole record is about a breakup. Sort of like a journal entry of that point in time of my life. Heavily influenced by the rebuilding of myself and the discovery of who I really wanted to be as a person. Recording the songs was a bit of a mess because I had not even met the band yet. I wrote everything myself and had some amazing musicians that were buddies of mine play bass/drums. Love the record but stoked to come out with some new stuff we’ve been working on!

If you also released a music video for the amazing song “Broke” How did you come up with concept for the music video?

Oh Thank you! Basically the concept of the video comes from the lyrics of the song. Looking back on the past wondering why you never read the signs or saw the red flags jumping out at you. But also remember how great you thought you had it and wishing somehow you could get it back. Then at the end of the day becoming a little angry and petty at the whole thing, haha. All satisfying emotions.

Usually I end my interviews with what’s the future hold for you. This was supposed to be a video interview at your show in Los Angeles, CA. Since shows, tours & everything in life is on hold now. What are you doing to pass the time?

Yeah for real, haha, times are wild right now. It’s very weird but basically just passing the time with writing lots of music and recording demos for the new EP we’re working on! As well as doing live stream shows