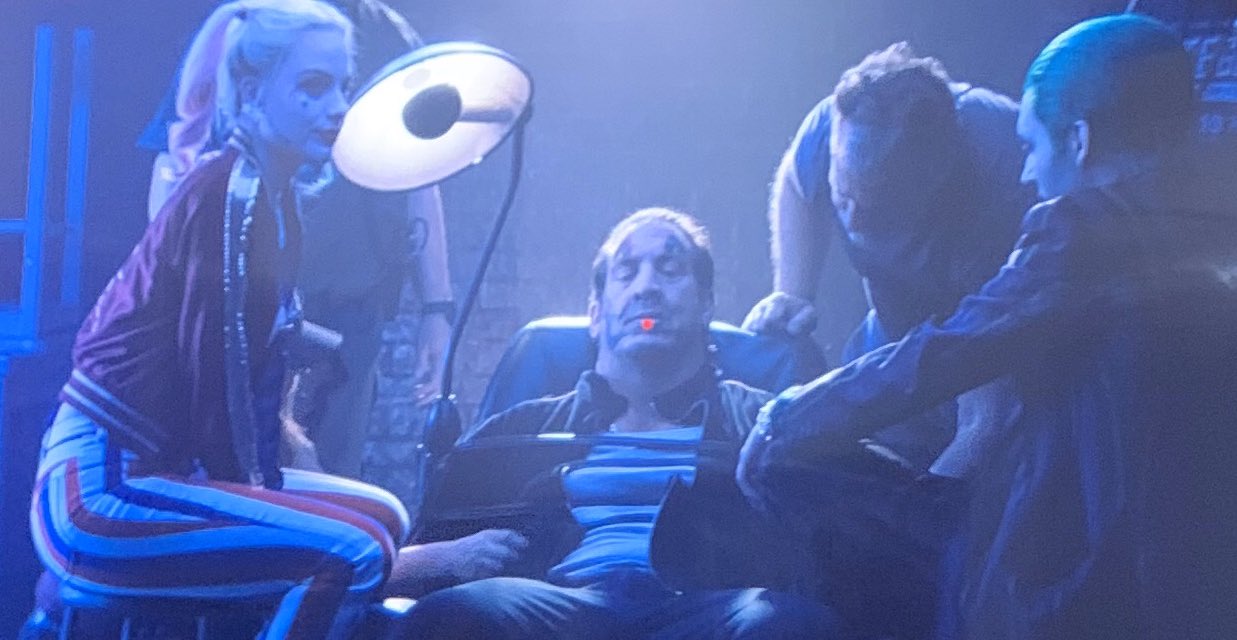 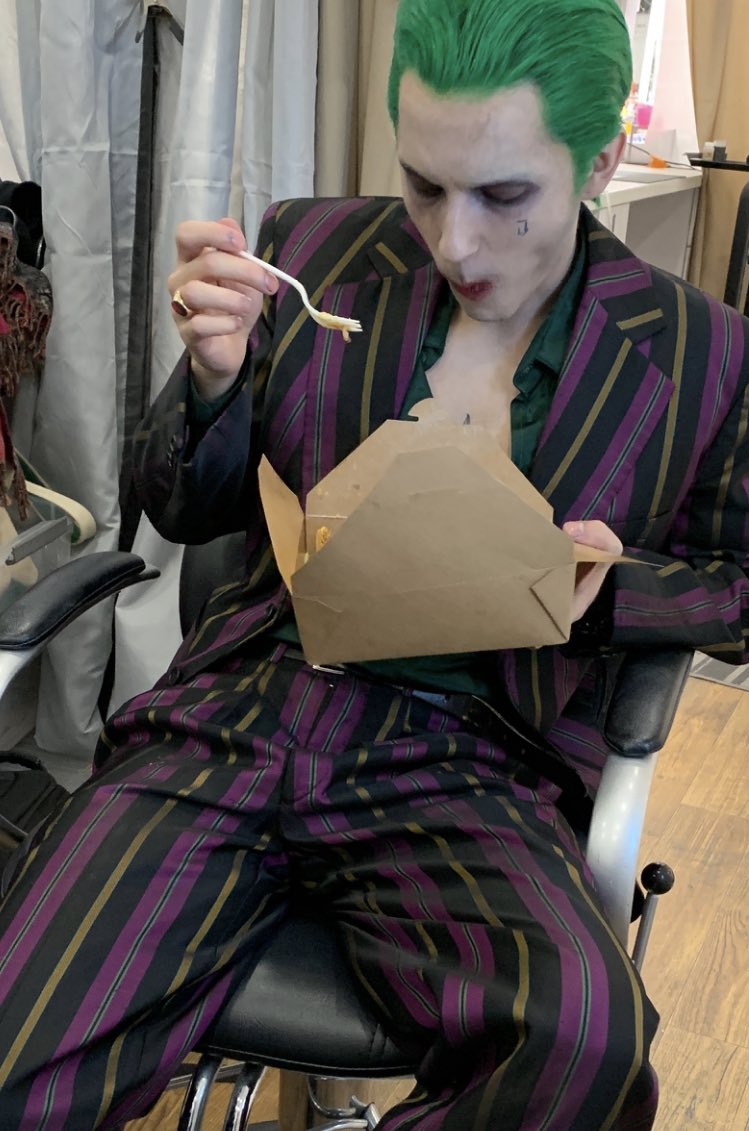 Of his recently revealed stint on the big screen, Johnny says, “I knew a few people working on the film and they had heard they needed someone to be the Joker and thought it would be sick if I did it. They needed someone with similar hands to Leto’s Joker and someone who would fit the costumes so I just came in and turned out to be the same sizes and they gave me the part. We filmed about a month after.

There were big shoes to fill taking on this role as someone with no experience but we had a good time and I hope to make my way back to the big screen soon.”

Goth caught the attention of indie music fans around the internet with his distinct guitar soundscapes and ambient vocals, evident in the standout single “Feels Like We’re Dying”, a track which has gained millions of views/streams across various music-listening platforms. Mutant League Records issued Johnny Goth’s “October / Far Away” LP on vinyl in 2018 and released his 7” split with Molly Drag in 2019.

Johnny Goth vinyl is available for purchase at: www.mutantleaguerecords.com.