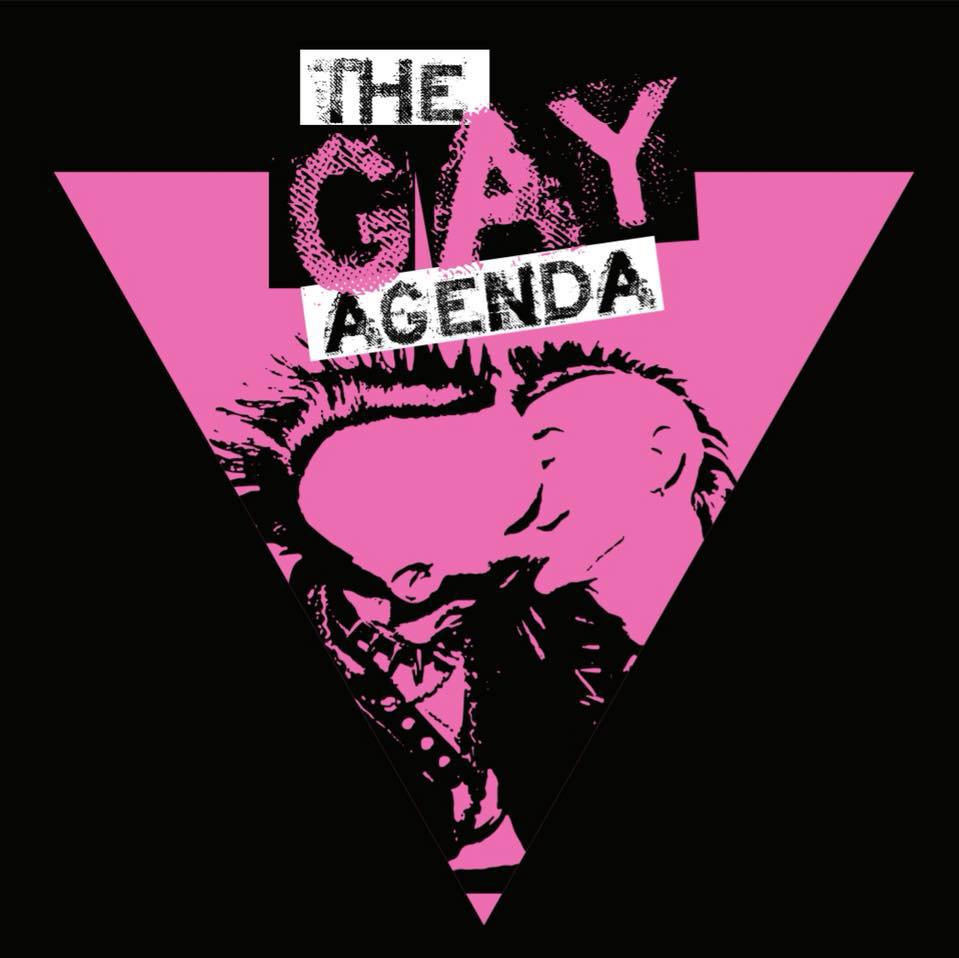 Recorded entirely live in one take, the album was mixed and mastered by Ed Talorda and blends punk and metal into punishing queercore chaos.
Influences on their sound range from Limpwrist and The HIRS Collective to Napalm Death, Tragedy and Disrupt. 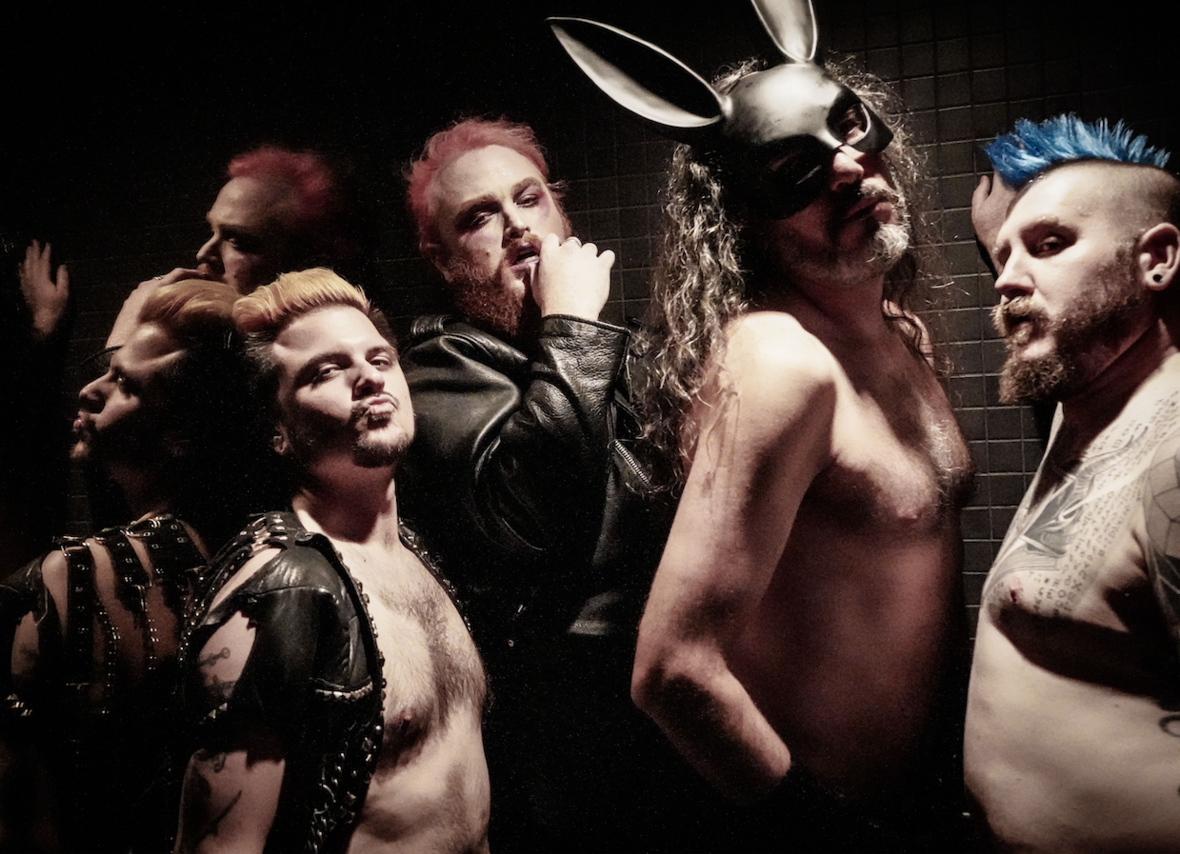 Vinyl features bonus cover of Bjork’s “Army Of Me.”

Beginning in early 2017 as vocalist David Hurtt, guitarist Matt Penning, and Luis Imperator on drums, and joined shortly after by bassist Garrett Ficacci, The Gay Agenda set out to make a spectacularly controversial statement that was undeniably queer.

Following the independent release of their self-titled EP in 2018, the band embarked on a slew of successful shows over the next two years that built a reputation of chaos, debauchery, and fearlessness, while providing a strong voice for the queer punk community.

Maximum Rocknroll Magazine has declared The Gay Agenda, “unrelenting from start to finish… it embraces both spin kicks and gloryholes.” Recording for ‘Penetrating’- the much-anticipated full-length follow-up to their self-titled EP – began in 2019 after the band was offered a place on La Escalera Records.