Yoshikimono Chosen For V&A Exhibition In London; His Fashion Brand Surges In Popularity

Yoshikimono Chosen For V&A Exhibition In London; His Fashion Brand Surges In Popularity 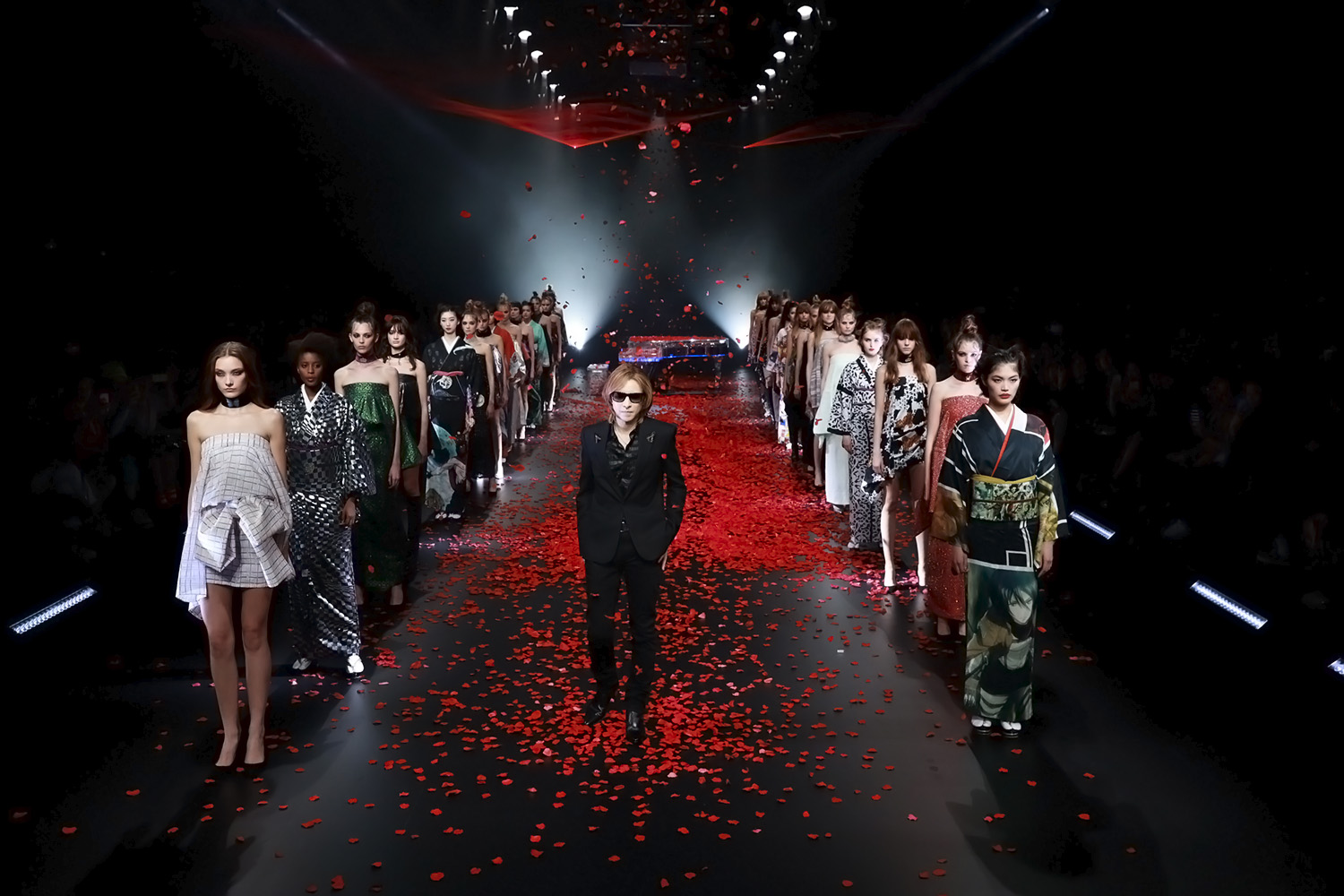 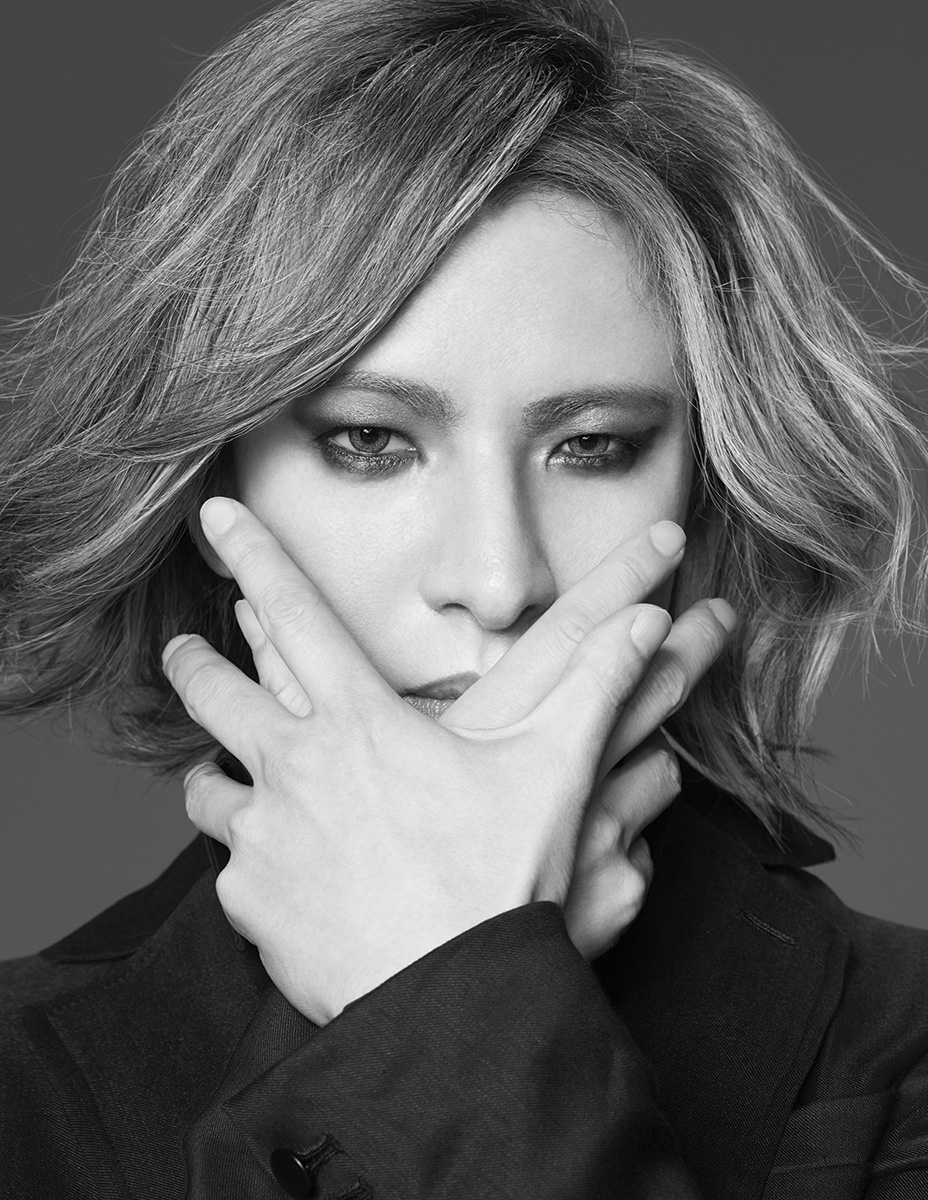 YOSHIKIMONO – the cutting-edge fashion brand created by Japanese rock star YOSHIKI – has been chosen to be displayed at the prestigious V&A Museum in Londonduring Europe’s first major kimono exhibition.

Kimono is the ultimate symbol of Japan, often perceived as traditional, timeless, and unchanging. The exhibition will challenge this conception, presenting the garment as a dynamic and constantly evolving icon of fashion.

“YOSHIKI breathes new life into the kimono with his rock’n’roll sensibility and we are excited to include his work in the exhibition. The innovative approach taken by YOSHIKIMONO, particularly with regard to styling, shows how versatile the garment can be,” said Anna Jackson, curator of “Kimono: Kyoto to Catwalk.”

Highlights of the exhibition also include a kimono created by Living National Treasure Kunihiko Moriguchi, the dress designed for Björk by Alexander McQueen and worn on the album cover Homogenic, design works from the Hollywood film Memoirs of a Geisha, and original Star Wars costumes modeled on kimono by John Mollo and Trisha Biggar.

“It’s such an honor to be part of this exhibition. I feel grateful not only for my brand YOSHIKIMONO being part of it, but grateful for the entire kimono industry coming into the spotlight,” said YOSHIKI, the eldest son of kimono creators, who chose his groundbreaking music career instead of taking up the family business. “Kimono is as traditional as you can get in Japan, a country which most people consider to be conservative,” he added. “I would like to keep tradition, and at the same time I’d like to break the unwritten laws the industry has made, which keep them confined within their own boundaries.”

“Through innovative styling, YOSHIKI showed that kimono can also be worn as different styles of sexy.”

“YOSHIKIMONO makes the traditional garment both fashionable and modern.”

YOSHIKIMONO’s popularity has exploded in fashion circles. Top fashion magazine Numero Tokyo chose YOSHIKIMONO for its March 2020 cover, and YOSHIKI himself continues to be in demand as a fashion icon. In 2017, YOSHIKI was the first Japanese male to appear on the cover of Vogue Japan. In 2018, he made headlines as the male model for the launch of Yves Saint Laurent’s newest shade of Rouge Pur Couturelipstick in Tokyo in a demonstration by YSL’s beauty director Tom Pecheux, leading to the product selling out nationwide the next day.

“Kimono: Kyoto to Catwalk” at the V&A, London

Sponsored by MUFG. Supported by GRoW @ Annenberg, Shiseido, and Yoshikimono

YOSHIKIMONO started 10 years ago as a cutting-edge Japanese kimono fashion brand created by Japanese rock star and composer YOSHIKI, who was born the first son of kimono creators. Based on his strong desire to introduce Japanese kimono to the entire world, YOSHIKIMONO’s theme is the “fusion of tradition and innovation.”

YOSHIKI – composer, classically-trained pianist, and rock drummer – is described by Billboard as a “musical innovator” and was named “one of the most influential composers in Japanese history” by Consequence of Sound. YOSHIKI is also leader of the rock group X Japan, which has sold over 30 million singles and albumscombined, and sold-out the 55,000-seat Tokyo Dome a record 18 times. His diverse body of work includes composing the theme for the Golden Globe Awards and a concerto for the Emperor of Japan, as well as collaborations with KISS, Beatles producer George Martin, and Queen’s Roger Taylor.

ABOUT THE V&A MUSEUM

The Victoria and Albert Museum, London (V&A) is the world’s leading museum of art, design and performance with collections unrivalled in their scope and diversity, spanning 5000 years of human creativity. It was established in 1852 to make works of art available to all and to inspire British designers and manufacturers. Today, its purpose is to champion creative industry, inspire the next generation, and spark everyone’s imagination. https://www.vam.ac.uk/