Zac Maloy from The Nixons Interview

Zac Maloy from The Nixons Interview

Bionic Buzz® got to interview guitarist & singer-songwriter Zac Maloy from The Nixons over zoom. The band is known for the radio hits “Sister” and ” Happy Song” and have just released an EP called Sonic Boom. The band’s first collection of new music in almost 20 years. Zac Maloy is an acclaimed, award-winning songwriter and producer whose songs have been featured on numerous top-charting albums. We talked about where his passion for music came from, fun 90’s rock story, doing a facebook live concert at a venue, writing songs for other artists and their new EP. Buy or stream now at: https://thenixonsofficial.com/ 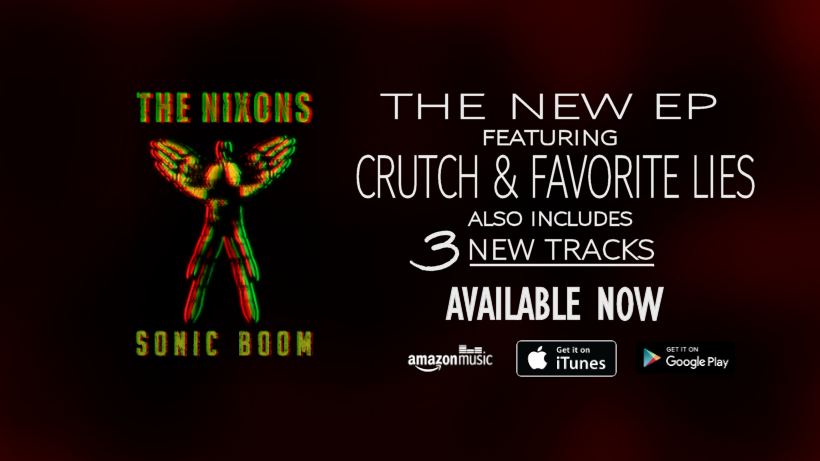