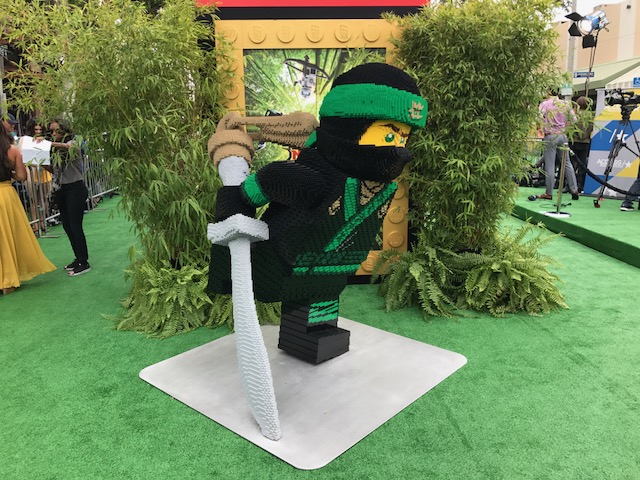 Bionic Buzz® got to cover the world premiere of LEGO® Ninjago movie. We also got to stay to watch the film & after party. If you are fan of the LEGO® Movie and LEGO® Batman Movie then you will love this film. Same charm, humor & fun as the other two films. Only weird thing is that the movie acts like the TV show never happened. Anyway I’m hoping for more LEGO® movies in the future. LEGO® Ninjago movie hits theaters nation wide September 22nd. Check out our photos of green carpet and after party for the film along with our video interviews. Host: Veena Goel Crownholm Videographer Editor by @SteveSievers

Interview with Dan & George from the band The Fold who wrote the theme song for the TV show and the song makes a cameo in the film.

Interview with Kevin Hageman & Dan Hageman who wrote the story for the movie & TV show.

Interview with Chris McKay producer of the movie.