We Have Always Lived in the Castle World Premiere

We Have Always Lived in the Castle World Premiere 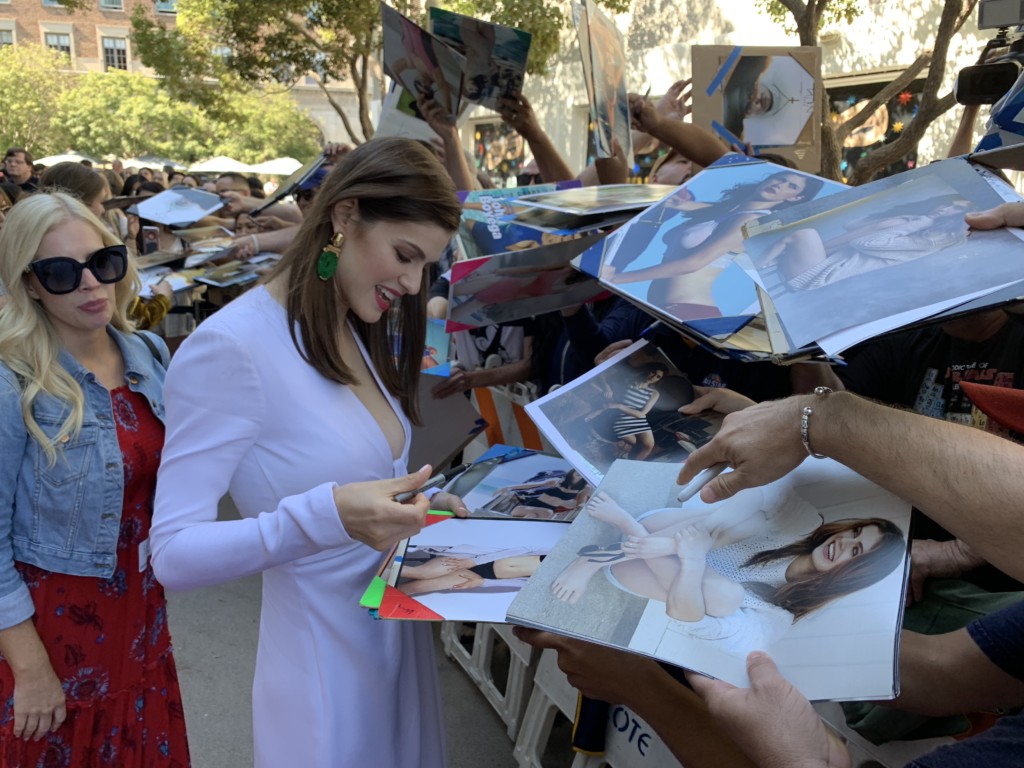 Bionic Buzz® got to cover the 2018 Los Angeles Film Festival. This annual film festival is hosted by Film Independent which showcases independent, international, feature, documentary and short films, as well as web series, music videos, episodic television and panel conversations. The world premiere of We Have Always Lived in the Castle was at the film festival. Based on the famous novel by Shirley Jackson:Merricat, Constance and their Uncle Julian live in isolation after experiencing a family tragedy six years earlier. When cousin Charles arrives to steal the family fortune, he also threatens a dark secret they’ve been hiding. The movie stars Alexandra Daddario (Baywatch) Taissa Farmiga (The Nun) Sebastian Stan (Captain America: The Winter Solider) and more. Check out our red carpet interviews below.

Our interview with star of the movie Crispin Glover (Back to the Future, American Gods, Alice in Wonderland) along with his legendary father actor Bruce Glover (Chinatown, Diamonds Are Forever & The Six Million Dollar Man) and actress Kristina Coolish (Spreading Darkness & Transformers: Revenge of the Fallen)

Our interview Jared Goldman producer of the movie and upcoming The Punisher Season Two.

Our interview with Matt Stevens co-executive producer of the movie.