“The Secret Life of Pets: Off the Leash!” Ride Opens at Universal Studios Hollywood on March 27th

“The Secret Life of Pets: Off the Leash!” Ride Opens at Universal Studios Hollywood on March 27th 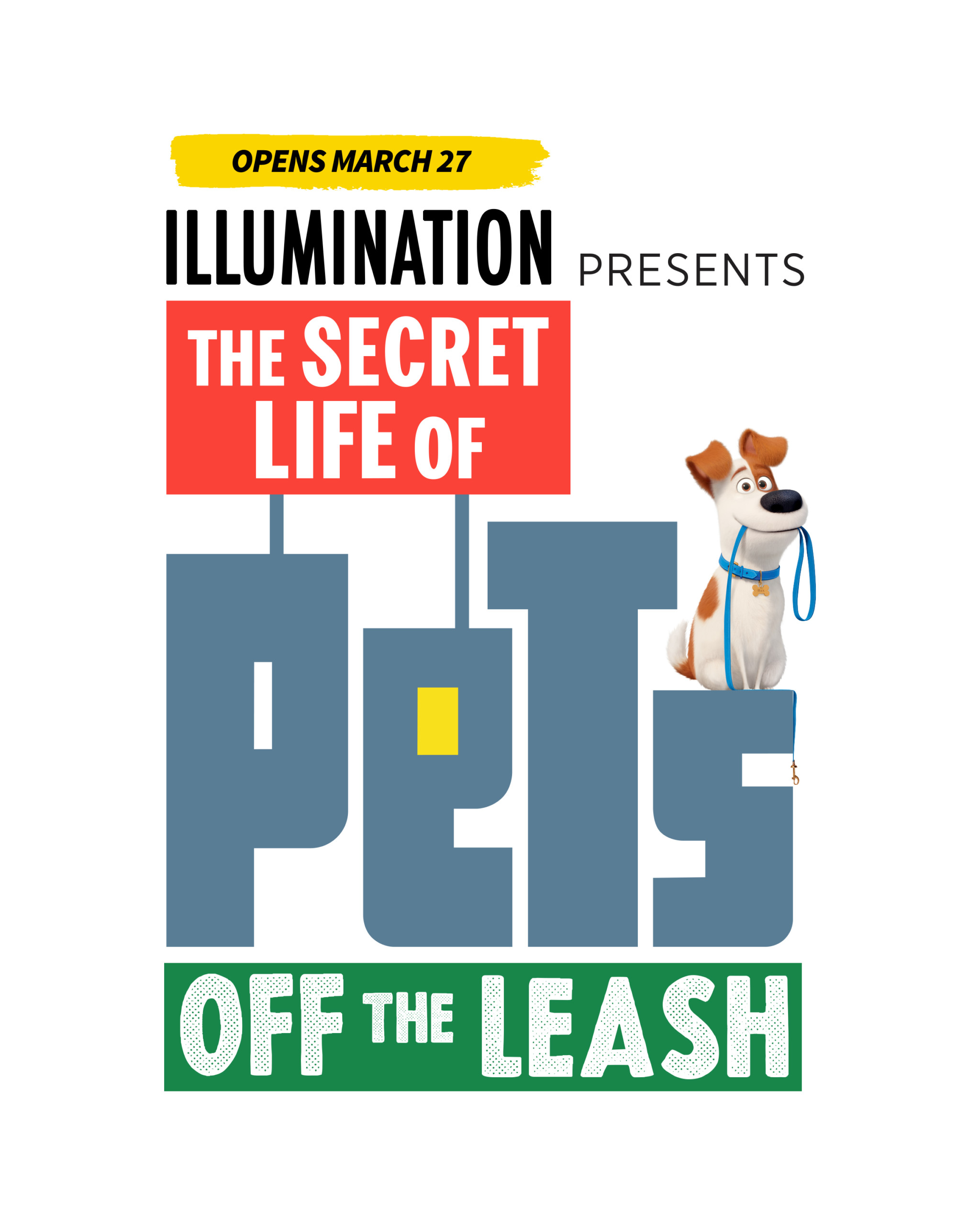 “The Secret Life of Pets: Off the Leash!” opens at Universal Studios Hollywood on March 27, bringing an astounding 64 animated figures to this all-new tech-savvy ride based on Illumination’s blockbuster The Secret Life of Pets films, which answer the question, “What are your pets really doing when you’re not at home?”

The entertaining new ride features original voice talent from The Secret Life of Pets films who will unleash their animal instincts to reprise their roles for this exciting theme park attraction. The talent and their alter egos include Patton Oswalt as Max, Kevin Hart as Snowball, Eric Stonestreet as Duke, Jenny Slate as Gidget, Tiffany Haddish as Daisy, Lake Bell as Chloe, Dana Carvey as Pops, Chris Renaud as Norman, Hannibal Buress as Buddy, Bobby Moynihan as Mel, and Jessica DiCicco as Princess.

“The Secret Life of Pets: Off the Leash!” is a heartfelt experience that transforms guests into stray puppies as they journey to become loved and adopted.

After all, adoption day is the ultimate rite of passage for every domesticated animal and, as such, the perfect theme of this engaging new ride as these beloved puppies find their forever homes.

Combining 64 technologically-advanced animated figures, “The Secret Life of Pets:  Off the Leash!” invites guests to meet some of their favorite characters from the movies, who themselves have transformed into dimensional beings. From blinking eyes to eye and eyebrow movements, from head tilts to head nods, from moving mouths to smiles, from ear curls to lip curls, from full torso twists to physically walking, the depth of mobility and function programmed within each of these loveable characters creates an experience unlike any other theme park ride.

With the addition of hyper-realistic media and projection mapping, this impressive new ride is designed to fully immerse guests in a dynamic New York City landscape. Seated within ride vehicles that resemble cardboard boxes—reminiscent of where Katie first finds her beloved Max as a puppy—guests will travel along a track towards the Pet Adoption event and the ultimate happy ending: forever homes.

The ride will feature state-of-the-art optical enhanced gesture-tracking technology, which helps to identify each guest as a unique stray puppy for the duration of the ride. With an option to be transformed into one of 15 stray puppies, guests will enjoy a unique experience each time they ride “The Secret Life of Pets: Off the Leash!”

Virtual Line technology is another component of the experience, designed to help guests maximize their leisure time at the theme park. Guests can access Virtual Line via the official Universal Studios Hollywood app, available for free in the App Store and on Google Play or they can visit the Virtual Line kiosk located in the New York City subway station, situated adjacent to the ride. Both provide guests with options to experience the ride based on the next available times and will be available to guests within the theme park as needed.

Virtual Line complements the ride’s non-traditional queue which invites guests to explore the area at their leisure and freely roam the ride’s corridors—reminiscent of Katie’s NYC apartment building—explore dachshund Buddy’s apartment, Snowball owner Molly’s living room as well as Max and Duke’s apartment, until they reach the ride’s boarding station.

“The Secret Life of Pets: Off the Leash!” will be located on Pets Place, previously referred to as Baker Street, and adjacent to the popular “Despicable Me Minion Mayhem” and “Super Silly Fun Land” attractions. With the installation of store front facades, Pets Place will capture the charm of a busy New York City street, including an iconic NYC subway station, which serves as the in-park location for the Virtual Line.

With so much to see and do at Universal Studios Hollywood, an Annual Pass invites guests to experience the theme park’s thrill and adventure over and over again. Visit www.UniversalStudiosHollywood.com for more details and to save up to $60 on an Annual Pass when purchased online. Offer valid through April 23, 2020. Restrictions apply.

Illumination, founded by Academy Award® nominee Chris Meledandri in 2007, is one of the entertainment industry’s leading producers of event-animated films.  The company’s releases include three of the top-eight animated films of all time, and its iconic, beloved franchises—infused with memorable and distinct characters, global appeal and cultural relevance—have grossed more than $6.6 billion worldwide.

Illumination, which has an exclusive financing and distribution partnership with Universal Pictures, is the creator of the hugely successful world of Despicable Me, which includes Minions, the third-highest-grossing animated film of all time and the most profitable film in Universal’s history, as well as the Academy Award®– nominated Despicable Me 2 and Despicable Me 3, which made more than $1 billion at the global box office.

Illumination recently launched two original properties that captivated audiences worldwide: The Secret Life of Pets, which achieved the best opening for an original movie, animated or otherwise, in U.S. history, and the global smash, Sing. And in 2018, Illumination’s Dr. Seuss’s The Grinch had the biggest opening weekend of any Christmas-themed movie in history. Illumination’s upcoming films include Minions: The Rise of Gru in July 2020 and Sing 2 in Summer 2021.