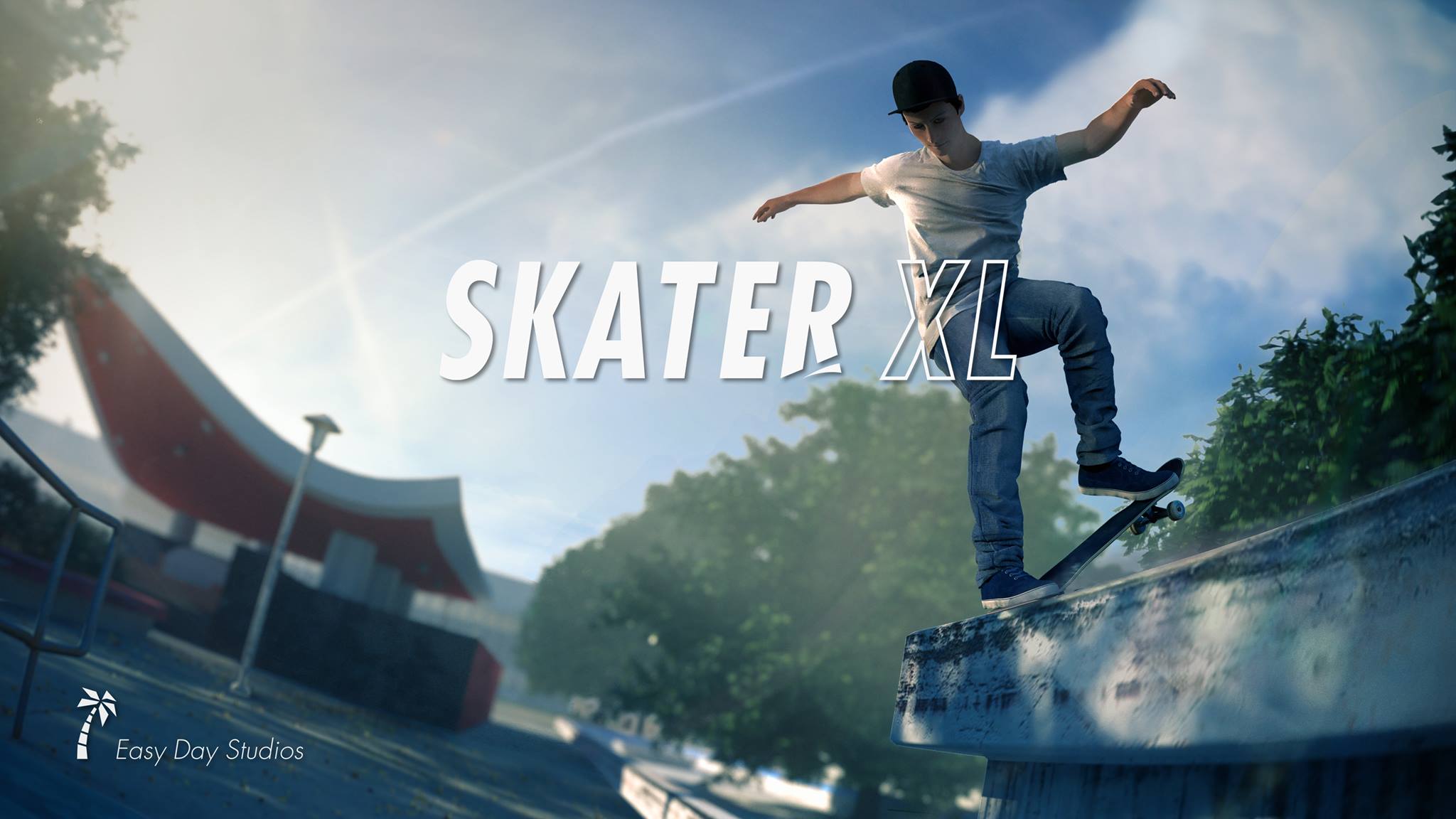 Easy Day Studios announced today that Skater XL, a game that delivers unparalleled access to skateboarding culture, is coming to PlayStation®4 Computer Entertainment System. Since its debut on Steam’s Early Access, Skater XL has spawned a massive community with more than 50,000 players in its Discord channel, thousands of “very positive” reviews on Steam and boasts several players who have more 1,000 hours of playtime. This highly passionate community has created thousands of video parts, mods, ‘fakeskate’ brands and even their own digital magazine. Their top request? – “Bring it to PlayStation 4!”

Skater XL will launch later this year on PlayStation 4, Xbox One, Nintendo Switch and Steam – making it the first skateboarding game to come to all major platforms in more than 10 years.

Skater XL is the first ever skateboarding title to give direct control of the feet and board at all times rather than canned trick animations, unlocking the creative potential of the player with sandbox-style gameplay. Create, combine, and style tricks as you hit iconic California locations where street legends have left their mark. Dive into the digital skate subculture with skate spots based on iconic real locations from the West Coast. With a huge modding community that has created thousands of maps, digital skate ezines, personal video parts, in-game brands, and contests, Skater XL celebrates the creativity and dedication of the skate community.

ABOUT EASY DAY STUDIOS
Founded in 2018 by Skater App creator and physicist Dain Hedgpeth, Jon West, former sponsored skateboarder turned game developer, and Jeff Goforth, skateboard industry veteran of 19 years and former head of skateboarding at DC Shoes, Easy Day Studios is the leader in action sports video game creation. Based in Long Beach, CA, Easy Day Studios is fully self funded and 100% committed to the shared vision of reviving and evolving skateboarding games into what every fan has been hoping for since the birth of the genre. With decades of experience, the team is comprised of video game development and skateboarding veterans. Since Early Access launch in December 2018 and the rapid growth of the Skater XL modding community, Easy Day has also hired two former modders and continues to work directly with this community.